What did I do for three and half years? I had a blast working for a tech company doing everything from writing, shooting, designing, animating and producing great content for their B2B and B2C efforts. This included internal work, work for their carrier partners and developing the motion design for a new brand identity. We created new social media content that included a YouTube channel and in-store media for over 800 asurion tech repair locations. Multiple templated graphics packages were built for the various video producers that allowed them to quickly adapt and iterate existing designs.

Apart from the graphics, our team built two new production studios. That included a slew of new hardware from cameras to computers. Several Issolon servers were installed to consolidate our team storage. It was a curious time during the pandemic that necessitated adapting new practices and pipelines to continue production in a hybrid situation. Best of all, we had a great team that worked hard and had fun together. Check out the YouTube channel [here]. 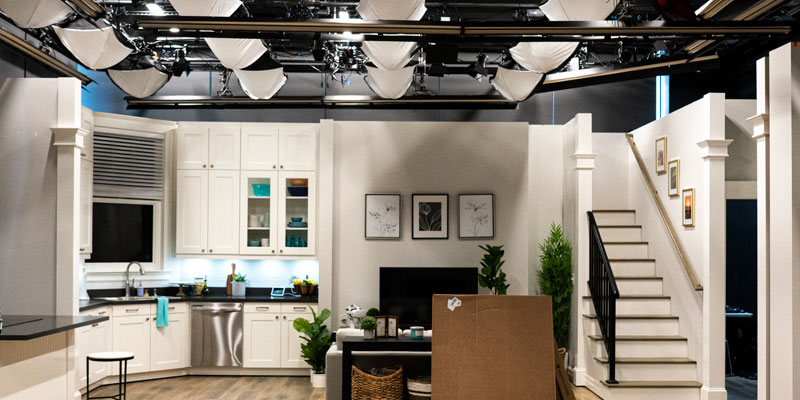